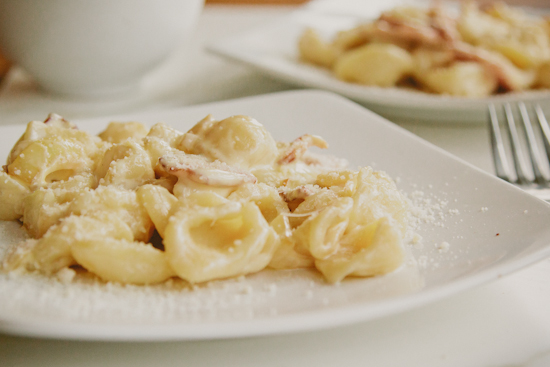 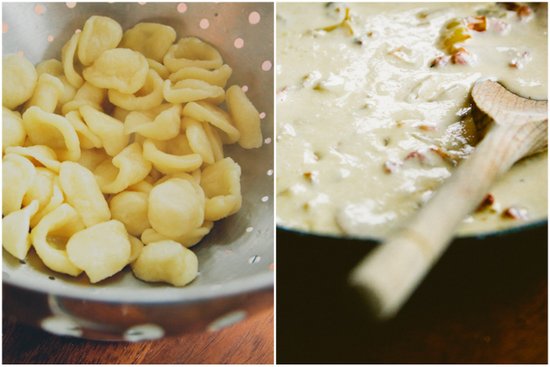 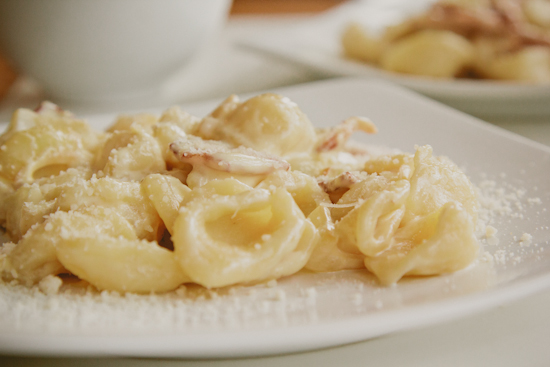 15 Responses to "orecchiette with onions, bacon and cream"