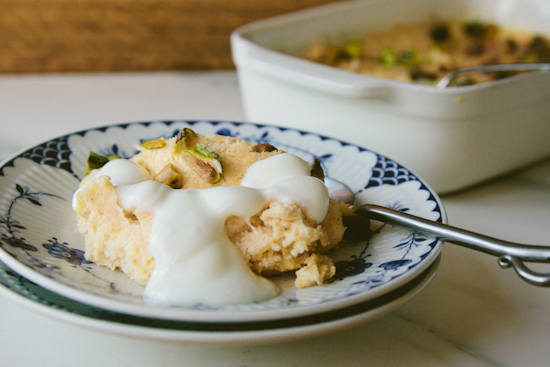 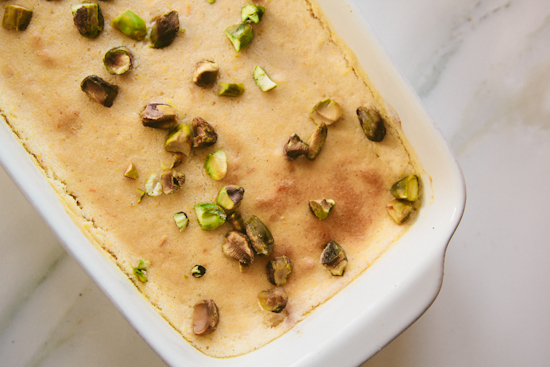 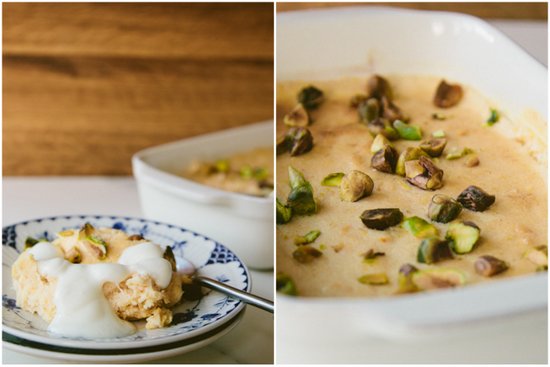 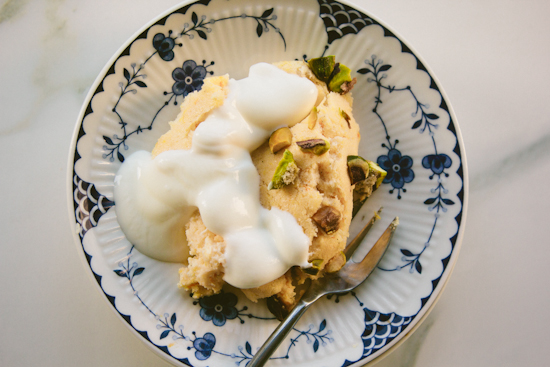 24 Responses to "yoghurt and pistachio cake"

Leave a Reply to Julie @ Table for Two Cancel reply