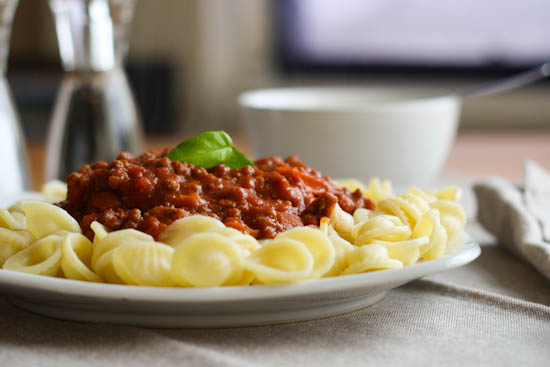 Leave a Reply to Cassie/Bake Your Day Cancel reply